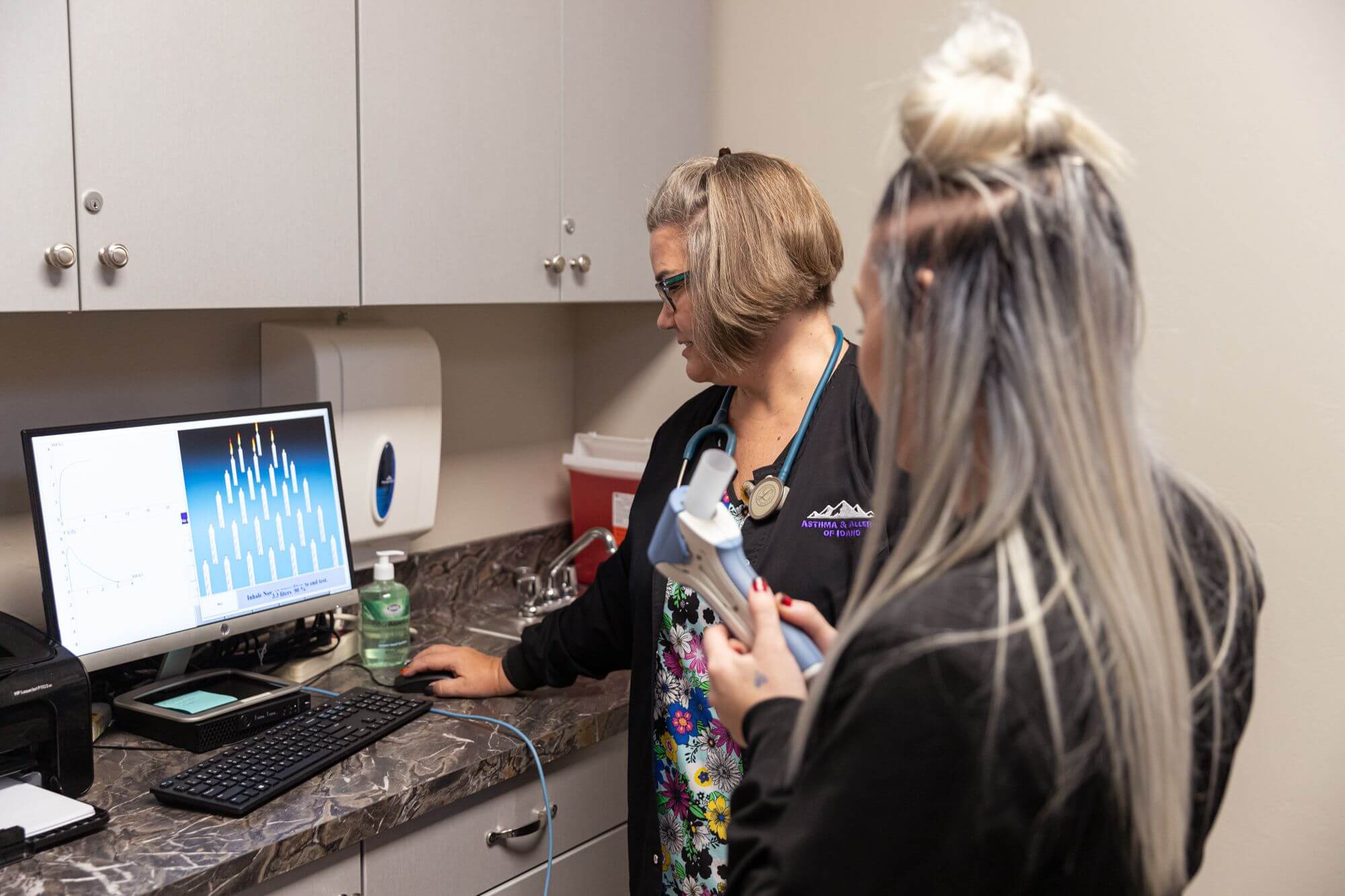 Asthma occurs when the airway linings become swollen and inflamed and cause muscle spasms that constrict airflow to the lungs. An asthma attack is characterized by labored or restricted breathing, a tight feeling in the chest, coughing and wheezing. The condition may develop quickly and may vary in severity from mild discomfort to life-threatening attacks in which breathing stops completely.

Asthma is a condition, which is always present, but symptoms may be dormant until triggered by an allergen, infection, or cold weather. Other conditions, which may trigger an asthma attack, are aspirin, physical exertion, environmental irritants, and sometimes food additives or preservatives.

For the majority of people, allergens cause no problems, however they can trigger an allergic reaction in susceptible individuals. Allergens are a major source of breathing problems and other physical symptoms in children and adults. Some of the most common allergens are plant pollen, dander from pets, house dust mites, molds, and foods. When an allergic individual comes into contact with one of these allergens, a series of events cause the body to release chemicals called mediators, which can trigger an asthma attack. Most people can relate to the stuffy runny nose common with allergies or even the common cold. Just picture the same process occurring in the lower airways of the lung. This is the same as an asthma attack.

Smoke, perfume, paint, gasoline fumes, cold air, and industrial chemicals are some examples of environmental irritants that can cause asthma trouble. These irritants probably trigger asthma symptoms by stimulating irritant receptors in the respiratory tract. In turn, these receptors cause the muscles surrounding the airway to constrict, resulting in an asthma attack. It is important to differentiate between allergic and irritant triggers to asthma, as treatment modalities can differ.

A leading cause of an acute asthma attack is a viral respiratory infection. Bacterial infections, with the exception of sinusitis, tend to triggers asthma attacks less often.

Aspirin products can trigger asthma attacks in certain individuals. A significant decrease in lung function is noticed in five percent of people with asthma after taking aspirin. Other over the counter pain relievers can cause similar symptoms in some individuals. People with asthma should avoid these products.

People with asthma should be able to participate in almost any activity if under the proper care. Exercise and sports that involve prolonged periods of running are more like to provoke an asthma attack than a non-aerobic one. One of the best-tolerated sports for asthmatics is swimming. Many professional athletes have asthma and can perform at peak levels if their asthma is controlled.

What is the difference between asthma and allergies? Allergies are one of the factors that can trigger an asthma attack. Asthma is inflammation and obstruction of airflow in the bronchial tubes. Not everyone with asthma has allergies and there are many people with allergies whom do not have asthma.

Can Asthma Be Life Threatening?

It can be, however, if properly treated and controlled, chances are few. Deaths occur more frequently in adults than children. The single factor leading to severe or fatal asthma attacks seems to be a delay in administering appropriate drug therapy. Having an action in place, working with your allergist, recognizing the triggers and early warning signals of an attack or using a peak flow meter to detect the degree of bronchial obstruction can all contribute to a decrease in the frequency and severity of attacks.

Should I See an Allergist?

An allergist is a physician who specializes in the diagnosis and treatment of allergies and asthma. Our physicians have passed a qualifying examination and are specially trained to identify the factors that trigger allergies or asthma and help the patient prevent or treat the condition. If you suspect you have either allergies or asthma, our allergists will help you learn more about your condition and treat your symptoms.

You should make an appointment to see one of our allergists if:

There is no cure for asthma, but there are many treatments available. More is learned about asthma every year and newer more effective drugs are being developed. Therefore, most people with asthma live a perfectly normal life.

If you have asthma, please take this test:

If you answered yes to any of the questions:

An asthma attack can be a frightening and sometimes life threatening occurrence, but with the right treatment plan, patients can manage their asthma and lead a normal lifestyle without being in fear. Your physician will work with you individually to develop a personalize asthma management plan to fit your personal needs. We will work together to ensure you can maintain the highest quality of life while keeping your asthma symptoms under control.

Your physician will help determine which would be best for you based on your age, type of asthma and severity of asthma.

Quick-relief medications, also referred to as “rescue” medications, are designed to provide immediate, short-term relief of symptoms during an asthma attack.

For most asthma patients, inhaled medications are used to provide several hours of relief within just a few minutes. Oral medications and intravenous corticosteroids are sometimes used as well, but not long term due to some serious side-effects that it can form.

Your physician will help determine the best quick-relief medication for you based on your age, type of asthma and severity of asthma. 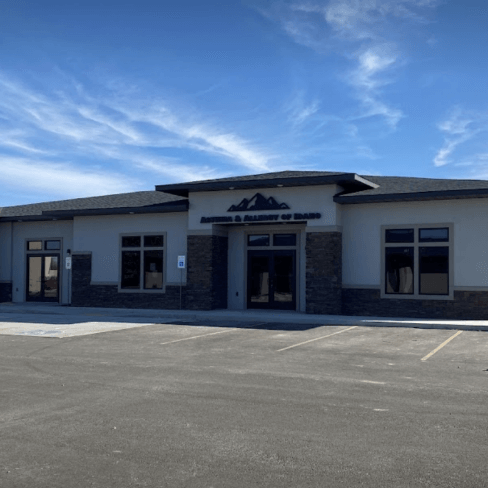 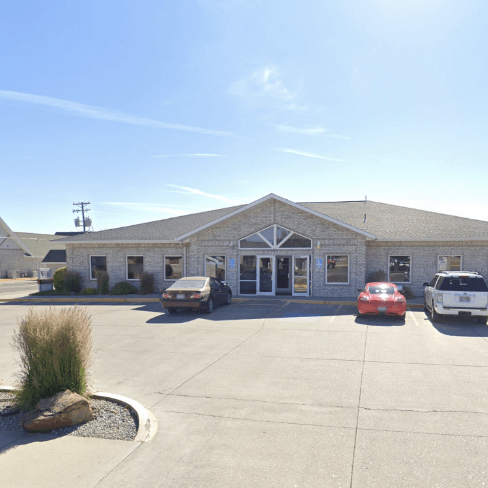 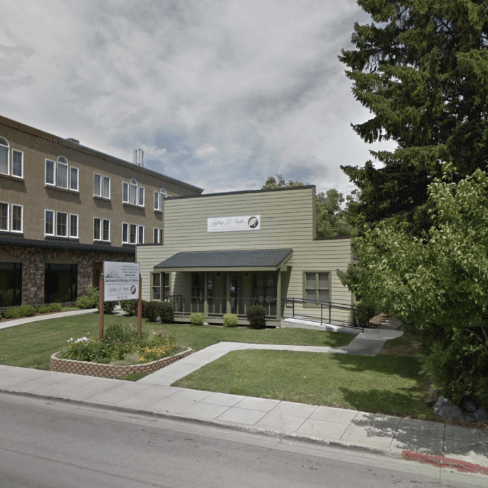 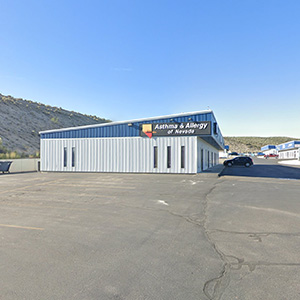 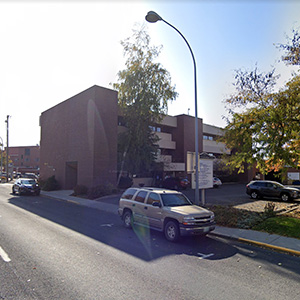 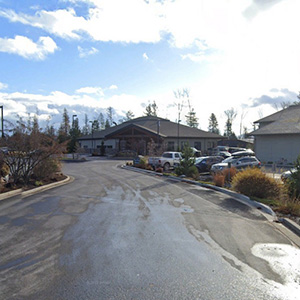 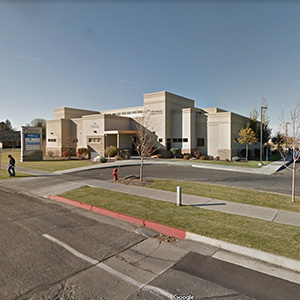 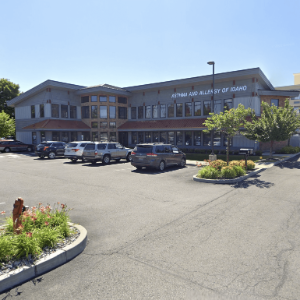